TIL: Visual Studio Code does markdown autocompletion for in-page links

When you write markdown files, headings automatically also get an ID generated so they become in-page targets to link to. This is also used to create a table of contents in various publishing systems.

Today I learned that VS Code also offers these generated IDs as an autocomplete when you type links. If you wrap the word you want to link in square brackets and you add the parenthesis to type the target the link should point to starting this one with a # will offer all the possible target IDs in the current document.

I’m currently putting things together for a new flat and I realised that there are a lot of similarities between assembling IKEA furniture and doing web development.

One of the more overly strict features of video players in modern operating systems is that you can not use screen recording or screenshot tools to record content from streaming video platforms like Netflix or Disney+. Whilst I understand the need for DRM and preventing recording a streaming program, taking screenshots is a different matter. Often pointing out goofs in programs with a screenshot makes for good viral web content and people aren’t really likely to stitch a silent movie together from screenshots. Although I am sure some have tried.

Now, if you want to take a screenshot of a streaming service video, you can do that using the developer tools built into the browser.

Screenshot using the Elements tool and the node context menu.

In order to take a screenshot of a video, you can do this: 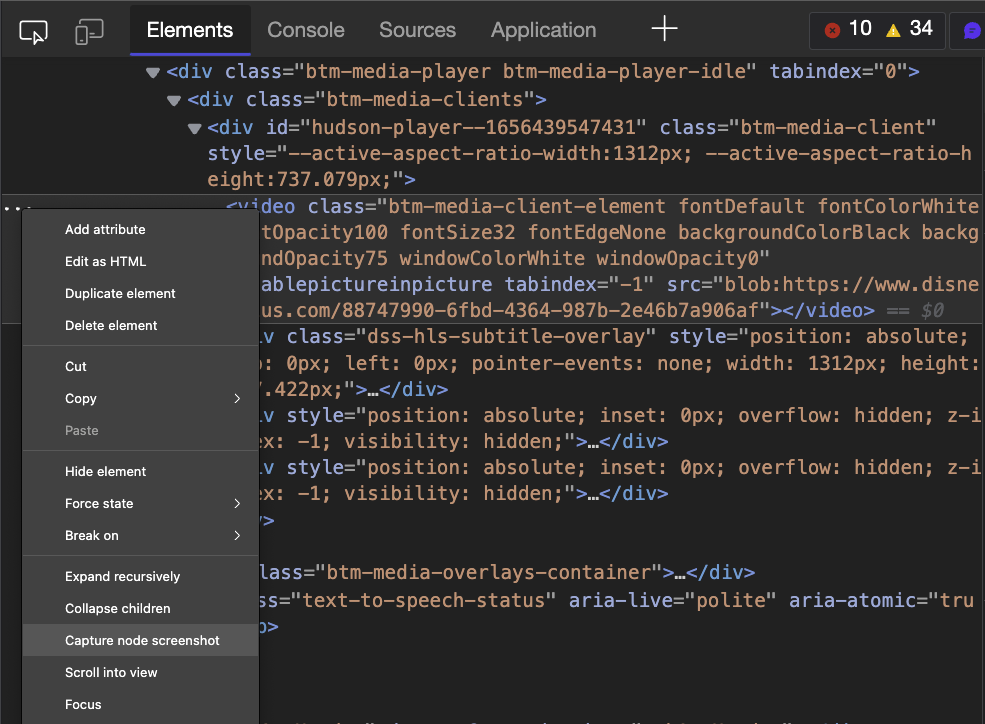 And that’s it. Here’s how that looks as a screencast:

Alternatively, you can also use the Device Emulation Tool . 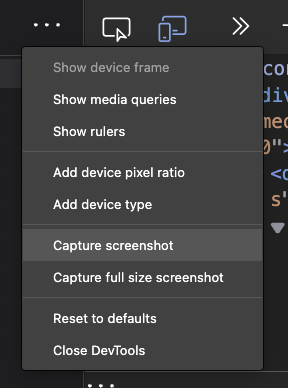 You can see this in action in the following screencast.

The main difference to the other way is that this will take a screenshot with black borders around it.

But there is the browser extension “Superscreenshotwowtotallylegit” that does the same!

Now, I know that there are probably dozens of browser extensions that do the same thing, but I just don’t trust extensions that offer a “way around limitations of service X” as they are likely to be a front for malicious code or ad supported themselves. Why install something when your browser already has everything you need?

One line of CSS to add basic dark/light mode

When you have your OS set up in dark mode seeing bright form elements is grating. By starting your style sheet with a single line of CSS, you can make sure that people using dark mode get dark form elements and backgrounds and those using light mode, light ones.

You can see it in this codepen

See the Pen
color-scheme by Christian Heilmann (@codepo8)
on CodePen.

Read more about color-scheme on the MDN web docs.

GitHub Copilot is already the dog’s bollocks, but I just installed the GitHub Labs extension and my jaw is still open.

This one allows you to highlight a piece of code and get explanations of what it does:

You can also highlight a piece of code and it gets translated to another language. For example, JavaScript to PHP.

I am so looking forward to where this is all going!