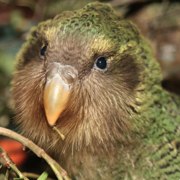 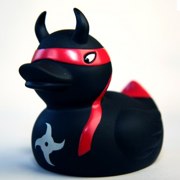 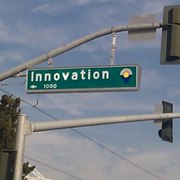 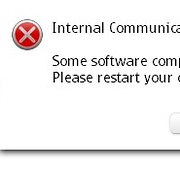 TTMHTM: The future of NASA 70s style, Microsoft Songsmith and why Starscream should be sacked by Megatron