As people complained that I post too many links to follow on Twitter (it is my stream of consciousness – as I find it, I post it), I’m starting to release these link lists every few days now. Hopefully that helps. 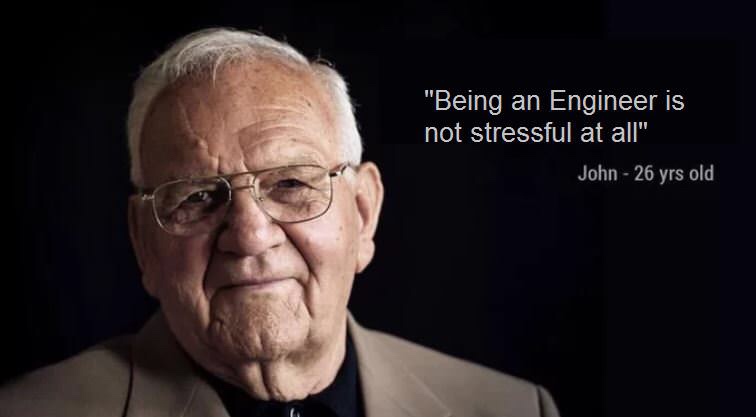 not sure about the plumbing / toilet analogy, but this argument from New Dark Age about why learning to code is not enough is at least thought provoking

We need more people who are willing to travel that distance and build up the craftsmanship that produces great work. So take pride in your craft. Take interest in learning. And create great things.

This file is Good Code. It has sensible and consistent names for functions and variables. It’s concise. It doesn’t do anything obviously stupid. It has never had to live in the wild, or answer to a sales team. It does exactly one, mundane, specific thing, and it does it well. It was written by a single person, and never touched by another. It reads like poetry written by someone over thirty.