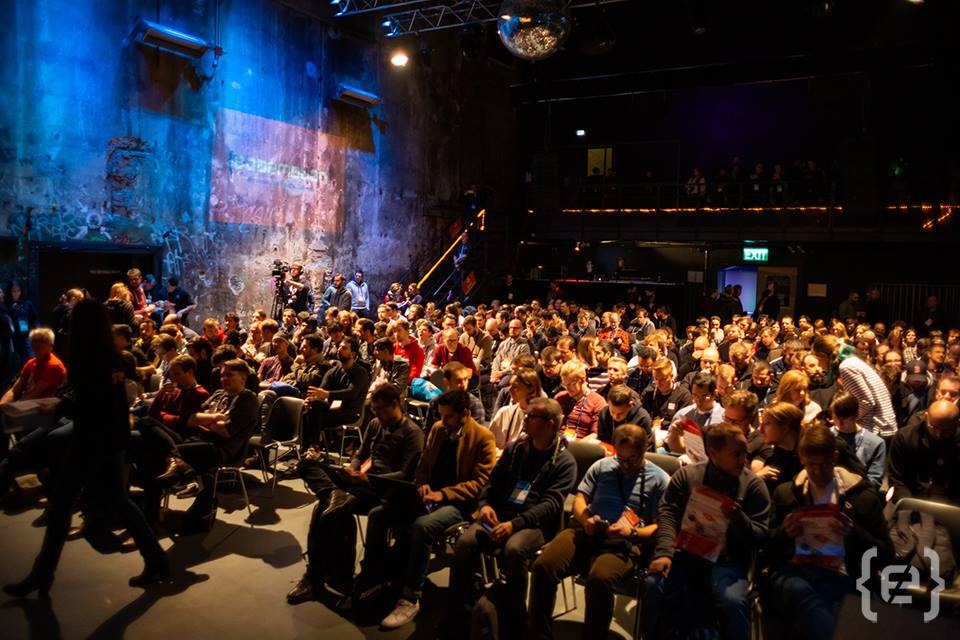 The day before yesterday I was honoured to open the Berlin Edition of Codemotion
. Codemotion touts itself the biggest developer event in Europe and is a multi-track event in Amsterdam, Rome, Madrid, Milan and many other European locations. I spoke there before in Rome, but I have to say the event grew much bigger and they do a great job with the marketing around the event. 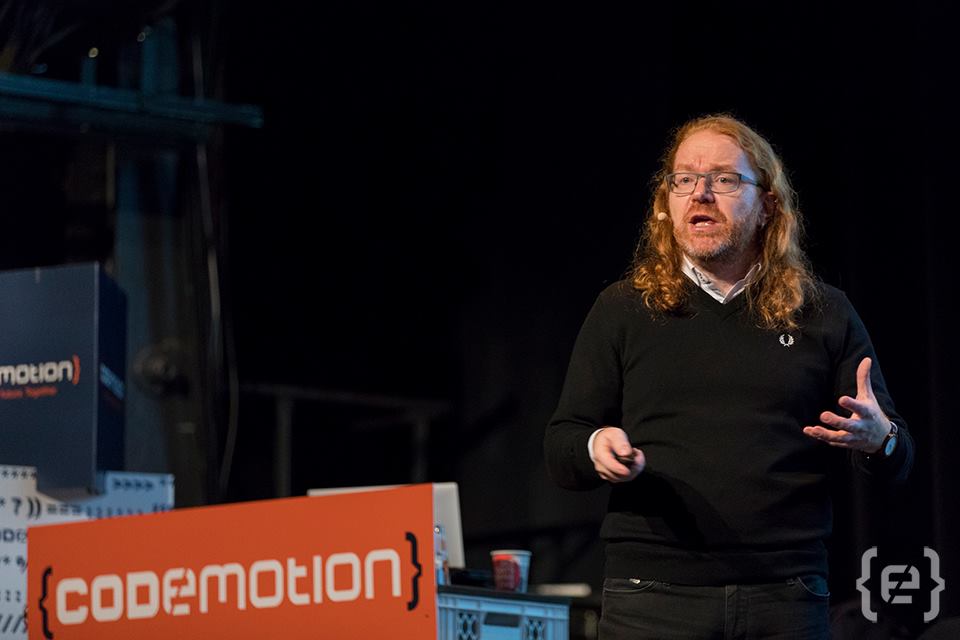 My opening keynote covered the topic of ethics in AI and democratizing Machine Learning. I made sure to end on a positive note and invite anyone to start playing with and owning these technologies instead of just becoming consumers or victims of it.

In addition to the keynote, I also got interviewed by InfoQ on the same topic and you can read the interview and my answers here .

I collected the slides, resources and tweet reactions of the opening keynote on notist. 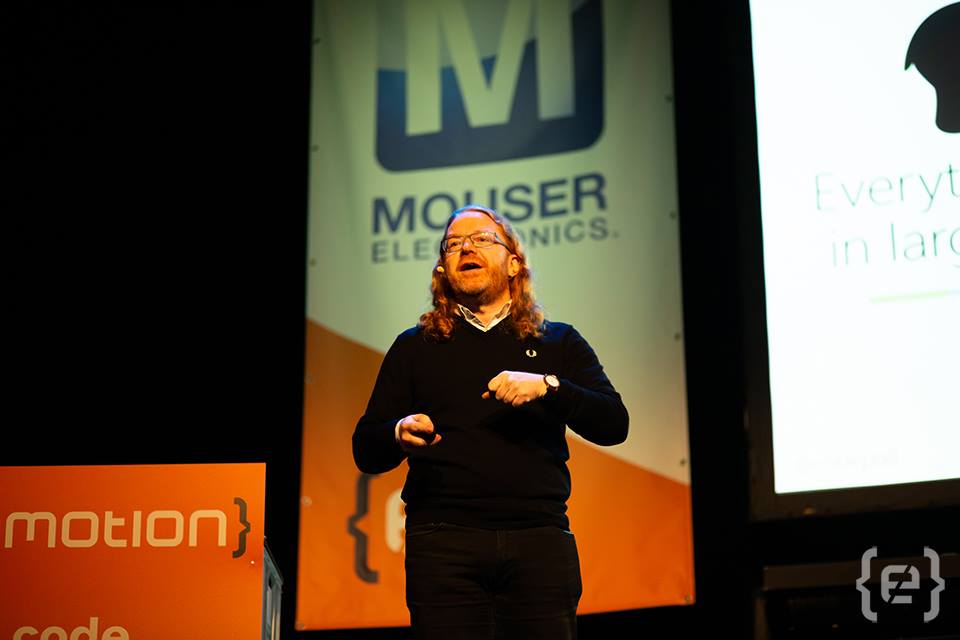 My second task was a more technical JavaScript talk about getting to grips with the changed world of JavaScript without feeling overwhelmed. Again, all the resources, slides and tweet reactions of the JavaScript talk are on notist.

I’d love to say more about the event, but with me being interviewed in between and generally having a bad cold, I didn’t watch too many other talks and stayed in the shadows.

That said, I managed to bring my partner and the web-famous Larry the dog to the speaker dinner and he was a much bigger success than I could ever be .

I’m looking forward to the videos and the interviews done at Codemotion and thank everyone I met, as there were some interesting leads for me.