ScriptConf in Linz, Austria – if you want all the good with none of the drama.

Last month I was very lucky to be invited to give the opening keynote of a brand new conference that can utterly go places: ScriptConf in Linz, Austria. 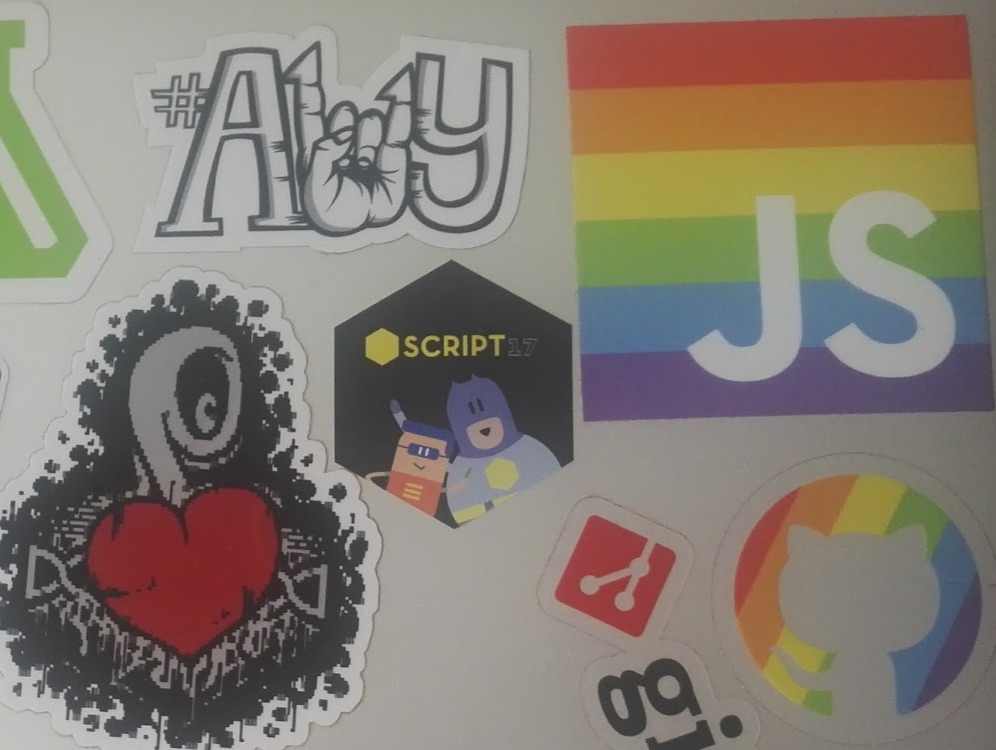 What I liked most about the event was an utter lack of drama. The organisation for us presenters was just enough to be relaxed and allowing us to concentrate on our jobs rather than juggling ticket bookings. The diversity of people and subjects on stage was admirable. The catering and the location did the job and there was not much waste left over.

I said it before that a great conference stands and falls with the passion of the organisers. And the people behind ScriptConf were endearingly scared and amazed by their own success. There were no outrageous demands, no problems that came up in the last moment, and above all there was a refreshing feeling of excitement and a massive drive to prove themselves as a new conference in a country where JavaScript conferences aren’t a dime a dozen.

ScriptConf grew out of 5 different meetups in Austria. It had about 500 extremely well behaved and excited attendees. The line-up of the conference was diverse in terms of topics and people and it was a great “value for money” show.

As a presenter you got spoiled. The hotel was 5 minutes walk away from the event and 15 minutes from the main train station. We had a dinner the day before and a tour of a local ars electronica center before the event. It is important to point out that the schedule was slightly different: the event started at noon and ended at “whenever” (we went for “Leberkäse” at 3am, I seem to recall). Talks were 40 minutes and there were short breaks in between each two talks. As the opening keynote presenter I loved this. It is tough to give a rousing talk at 8am whilst people file slowly into the building and you’ve still got wet hair from the shower. You also have a massive lull in the afternoon when you get tired. It is a totally different thing to start well-rested at noon with an audience who had enough time to arrive and settle in.

Presenters were from all around the world, from companies like Slack, NPM, Ghost, Google and serverless.

Here’s a quick roundup of who spoke on what:

This was an exemplary conference, showing how it should be done and reminded me very much of the great old conferences like Fronteers, @media and the first JSConf. The organisers are humble, very much engaged and will do more great work given the chance. I am looking forward to re-live the event watching the videos and can safely recommend each of the presenters for any other conference. There was a great flow and lots of helping each other out on stage and behind the scenes. It was a blast.