Last week I spent in Germany at an event sponsored by the government agency for unemployment covering the issue of digitalisation of the job market and the subsequential loss of jobs. 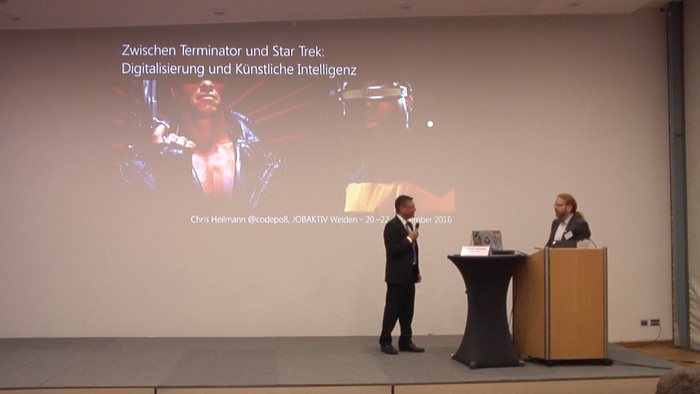 When the agency approached me to give a keynote on the upcoming “fourth industrial revolution” and what machine learning and artificial intelligence means for the job market I was – to put it mildly – bricking it. All the other presenters at the event had several doctor titles and were professors of this and that. And here I was, being asked to deliver the “future” to an audience of company owners, university professors and influential people who decide the employment fate of thousands of people. 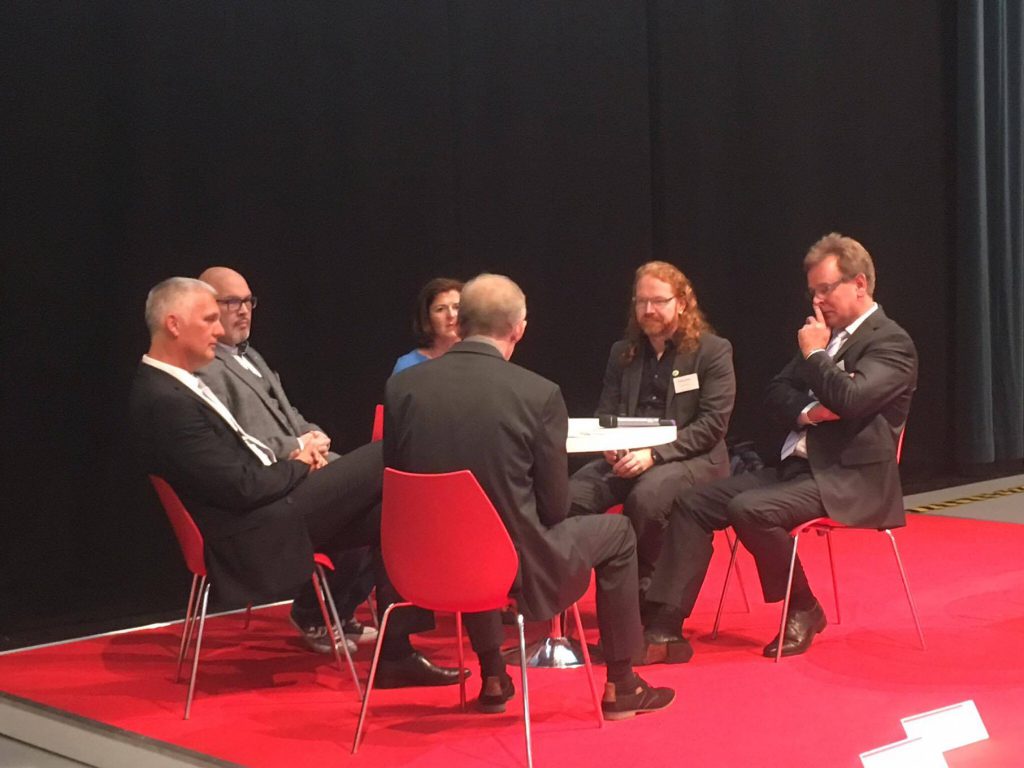 I went into hermit mode and watched, read and translated dozens of videos and articles on AI and the work environment. In the end, I took a more detailed look at the conference schedule and realised that most of the subject matter data will be covered by the presenter before me.

Thus I delivered a talk covering the current situation of AI and what it means for us as job seekers and employers. The slides and screencast are in German, but I am looking forward to translating them and maybe deliver them in a European frame soon.

The slide deck is on Slideshare, and even without knowing German, you should get the gist:

The feedback was overwhelming and humbling. I got interviewed by the local TV station where I mostly deflected all the negative and defeatist attitude towards artificial intelligence the media loves to portrait. 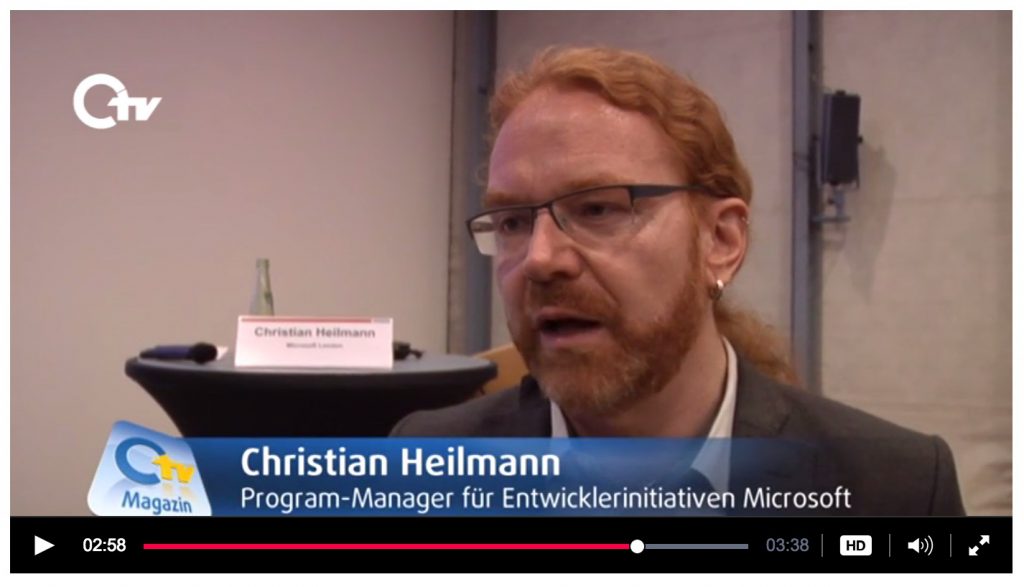 I also got a half page spread in the local newspaper where – to the amusement of my friends – I was touted a “fascinating prophet”. 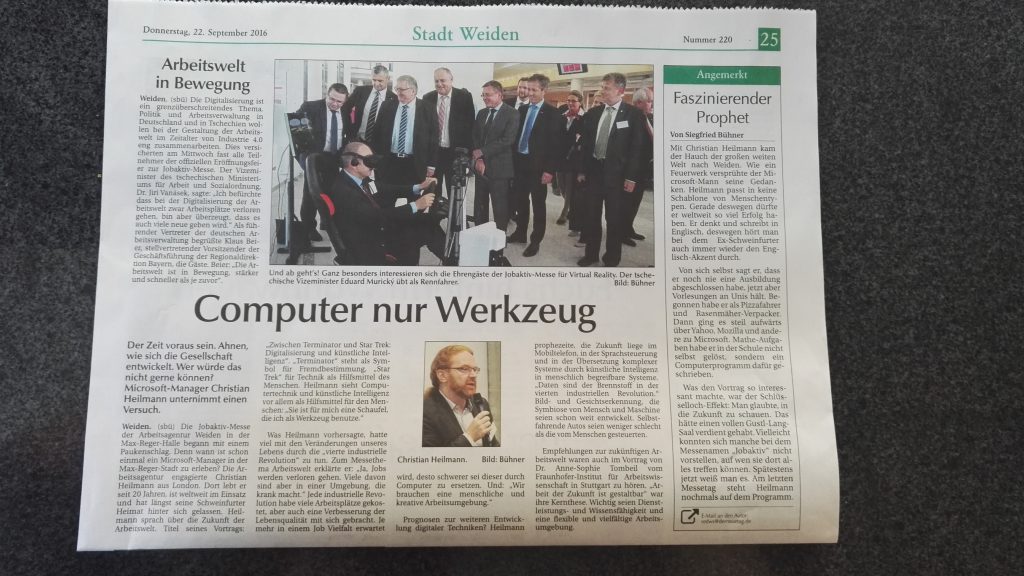 During the expert panel on digital security I had a few interesting encounters. Whilst in general it felt tough to see how inflexible and outdated some of the attitudes of companies towards computers were, there is a lot of innovation happening even in rural areas. I was especially impressed with the state of robots in warehouses and the investment of the European Union in Blockchain solutions and security research.

One thing I am looking forward to is working with a cybersecurity centre in the area giving workshops on social engineering and security of iOT.

A few things I learned and I’d like you to also consider:

So, be brave, offer to present at places not talking about the latest flavour of JavaScript or CSS preprocessing. The world outside our echo chamber needs us.

Or as the interrupters put it: What’s your plan for tomorrow?