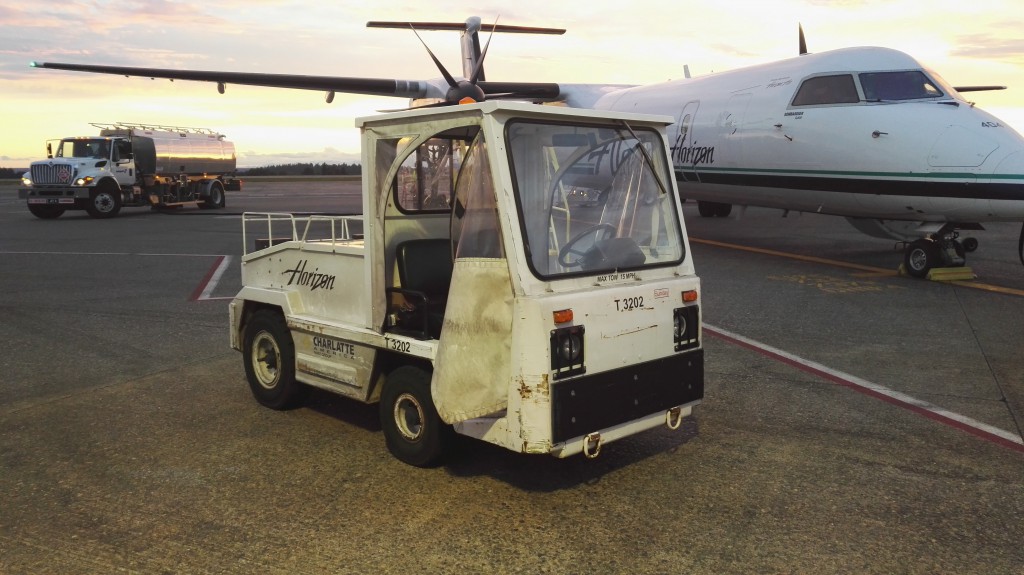 Custom made, cute, but not reusable

In the weeks following Google IO there was a lot of discussion about progressive web apps, Android instant Apps and the value and role of URLs and links in the app world. We had commentary, ponderings, Pathos, explanation of said Pathos after it annoyed people and an excellent round-up on where we stand with web technology for apps.

My favourite is Remy Sharp’s post which he concludes as:

I strongly believe in the concepts behind progressive web apps and even though native hacks (Flash, PhoneGap, etc) will always be ahead, the web, always gets there. Now, today, is an incredibly exciting time to be build on the web.

PWAs beat anything we tried so far

As a card-carrying lover of the web, I am convinced that PWAs are a necessary step into the right direction. They are a very important change. So far, all our efforts to crack the advertised supremacy of native apps over the web failed. We copied what native apps did. We tried to erode the system from within. We packaged our apps and let them compete in closed environments. The problem is that they couldn’t compete in quality. In some cases this might have been by design of the platform we tried to run them on. A large part of it is that “the app revolution” is powered by the age old idea of planned obsolesence, something that is against anything the web stands for.

I made a lot of points about this in my TEDx talk “The Web is dead” two years ago:

We kept trying to beat native with the promises of the web: its open nature, its easy distribution, and its reach. These are interesting, but also work against the siren song of apps on mobile: that you are in control and that you can sell them to an audience of well-off, always up-to-date users. Whether this is true or not was irrelevant – it sounded great. And that’s what we need to work against. The good news is that we now have a much better chance than before. But more on that later.

Where to publish if you need to show quick results?

Consider yourself someone who is not as excited about the web as we are. Imagine being someone with short-term goals, like impressing a VC. As a publisher you have to make a decision what to support:

If all you care about is a predictable audience you can do some budgeting for, this doesn’t look too rosy for Android and abysmal for the web. The carrot of “but you can reach millions of people” doesn’t hold much weight when these are not easy to convert to paying users.

To show growth you need numbers. You don’t do that by being part of a big world of links and resources. You do that by locking people in your app. You do it by adding a webview so links open inside it. This is short-sighted and borderline evil, but it works.

The app honeymoon period is over

The great news is that this house of cards is tumbling. App download numbers are abysmally low and the usage of mobiles is in chat clients, OS services and social networks. The closed nature of marketplaces works heavily against random discovery. There is a thriving market of fake reviews, upvotes, offline advertising and keyword padding that makes the web SEO world of the last decade look much less of the cesspool we remember. End users are getting tired of having to install and uninstall apps and continuously get prompts to upgrade them.

This is a great time to break into this model. That Google finally came up with Instant Apps (after promising atomic updates for years) shows that we reached the breaking point. Something has to change.

Growth is on mobile and connectivity issues are the hurdle

Here’s the issue though: patience is not a virtue of our market. To make PWAs work, bring apps back to the web and have the link as the source of distribution instead of closed marketplaces we need to act now. We need to show that PWAs solve the main issue of the app market: that the next users are not in places with great connectivity, and yet on mobile devices.

And this is where progressive web apps hit the sweet spot. You can have a damn small footprint app shell that gets sweet and easy to upgrade content from the web. You control the offline experience and what happens on flaky connections. PWAs are a “try before you buy”, showing you immediately what you get before you go through the process of adding it to your home screen or download the whole app. Exactly what Instant Apps are promising. Instant Apps have the problem that Android isn’t architected that way and that developers need to change their approach. The web was already built on this idea and the approach is second nature to us.

The idea that a PWA is progressively enhanced and means that it could be a web site that only converts in the right environment is wonderful. We can totally do that. But we shouldn’t pretend that this is the world we need to worry about right now. We can do that once we solved the issue of web users not wanting to pay for anything and show growth numbers on the desktop. For now, PWAs need to be the solution for the next mobile users. And this is where we have an advantage over native apps. Let’s use that one.

Of course, there are many issues to consider:

These are exciting times and I am looking forward to PWAs being the wedge in the cracks that are showing in closed environments. The web can win this, but we won’t get far if we demand features that only make sense on desktop and are in use by us – the experts. End users deserve to have an amazing, form-factor specific experience. Let’s build those. And for the love of our users, let’s build apps that let them do things and not only consume them. This is what apps are for.