Alex.js is a service to “Catch insensitive, inconsiderate writing” in text. You can try out Alex online. 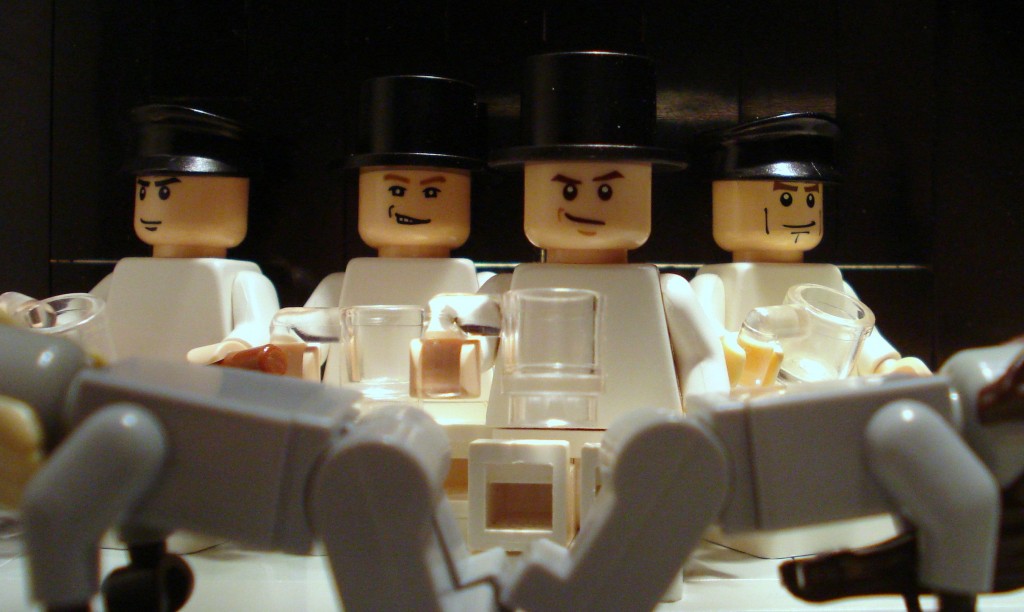 Whatever your stance on “too PC” is, it is a good idea to think about the words we use and what effect they can have on people. And when it is easy to avoid a word that may cause harm, why not do it? That said, we’re lazy and forgetful creatures, which is a why a tool like Alex.js can help.

With Alex being a JavaScript solution, we didn’t have to wait long for its integration into our favourite toys like Atom, Sublime, Gulp and Slack. However, these are our tools and the message and usefulness of Alex should be spread wider.

Whilst I am writing this in Sublime text, the fact is that most documents are written in office suites. Either the ones by Microsoft or Google’s or other online versions. I was very excited to see that Microsoft Office now has the ability to extend all its apps with JavaScript and I wanted the Alex.js integration to be my first contribution to that team. Then lots of traveling happened and the open sourcing of the JavaScript engine and real life stuff (moving, breaking up, such things).

On my last trip to Redmond I had a sit-down with the apps and extensions team and we talked about JavaScript, packaging and add-ons. One of the bits I brought up is Alex.js and how it would be a killer feature for office as a reminder for people not to be horrible without planning to be.

And lo and behold, the team listened and my ace colleagues Kiril Seksenov, John-David Dalton and Kevin Hill now made it happen: you can now download the Alex-add-in.

Spread the word and let’s get rid of inconsiderate writing one document at a time.