TL;DR: The Trondheim Development Conference 2014 was incredible. Well worth my time and a fresh breath of great organisation. 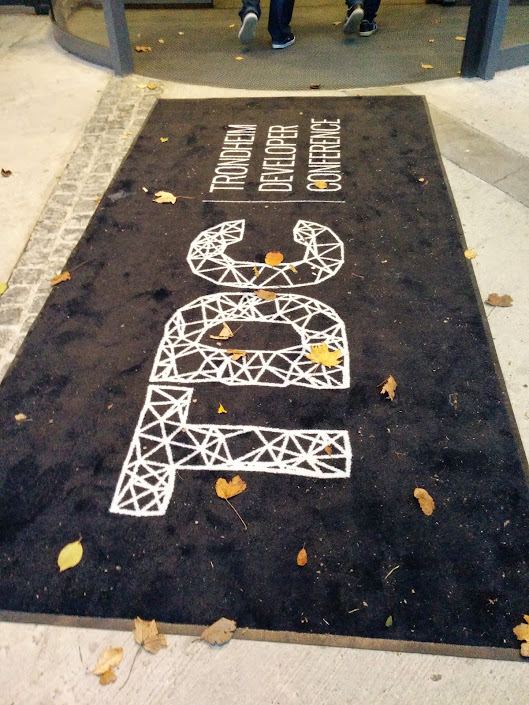 I am right now on the plane back from Oslo to London – a good chance to put together a few thoughts on the conference I just spoke at. The Trondheim Developer Conference was – one might be amazed to learn – a conference for developers in Trondheim, Norway. All of the money that is left over after the organisers covered the cost goes to supporting other local events and developer programs. In stark contrast to other not-for-profit events this one shines with a classy veneer that is hard to find and would normally demand a mid-3 digit price for the tickets.

This is all the more surprising seeing that Norway is a ridiculously expensive place where I tend not to breathe in too much as I am not sure if they charge for air or not. 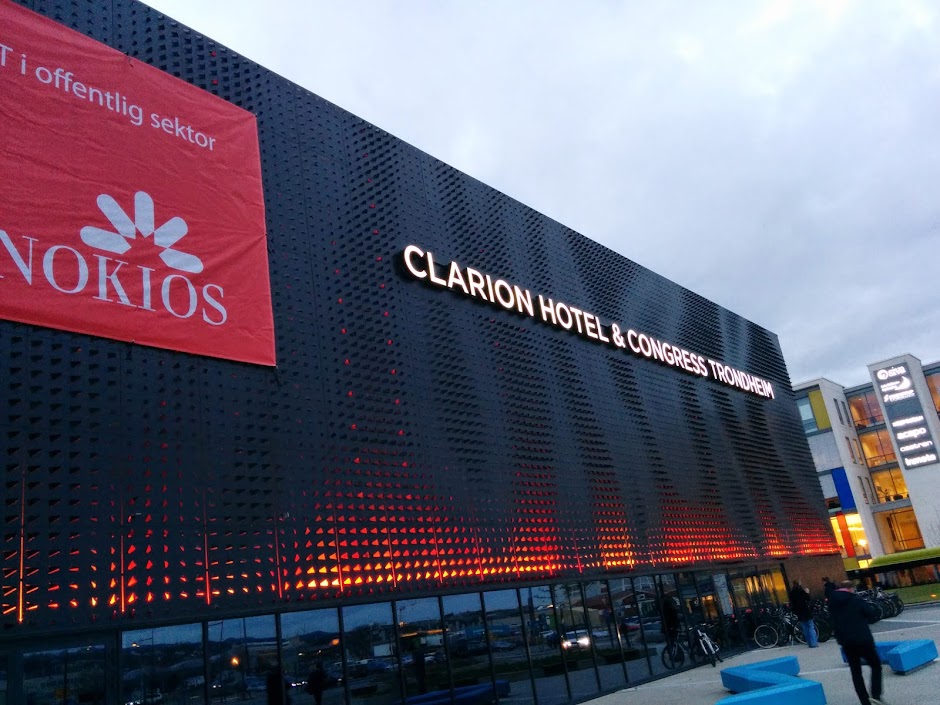 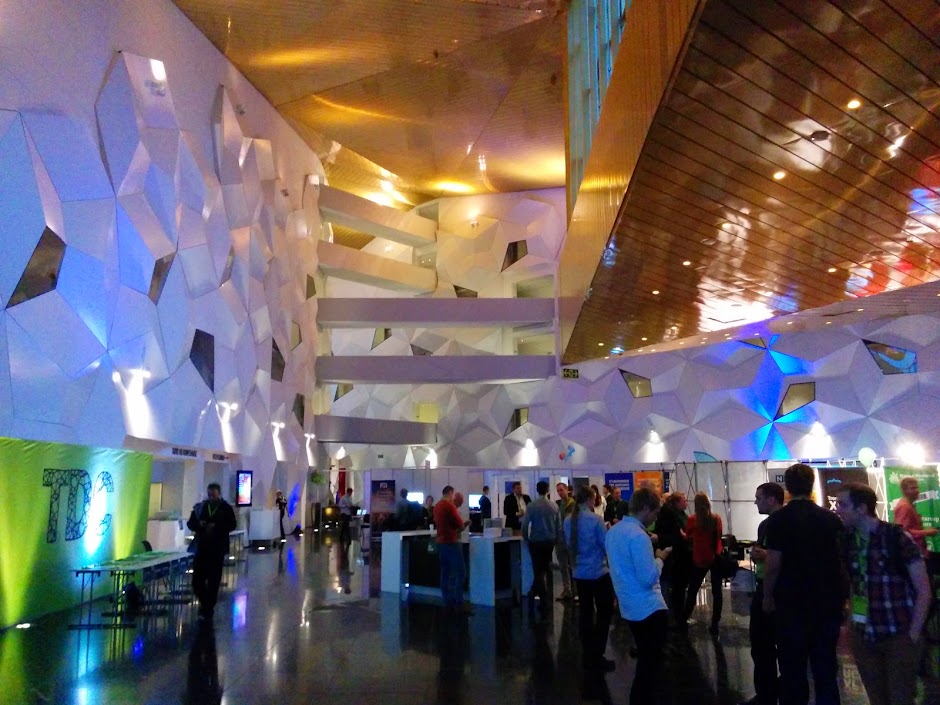 The location of the one day conference was the Clarion Hotel & Congress Trondheim, a high-class location with great connectivity and excellent catering. Before I wax poetic about the event here, let’s just give you a quick list: 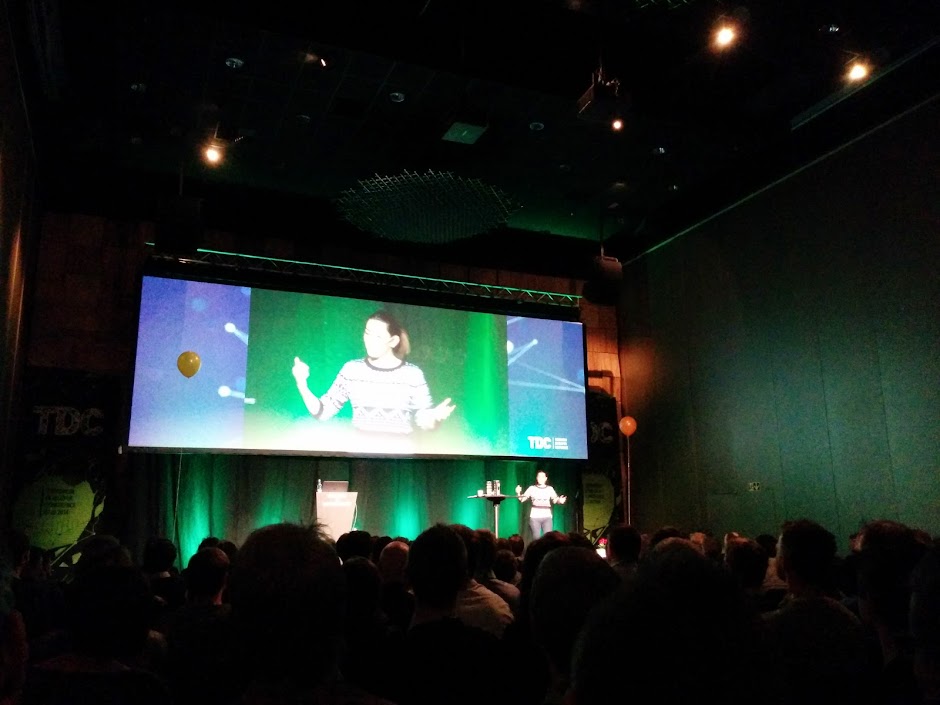 I was overwhelmed how much fun and how relaxing the whole event was. There was no rush, no queues, no confusion as to what goes where. If you want a conference to check out next October, TDC is a great choice.

My own contributions to the event were two sessions (as I filled in for one that didn’t work out). The first one was about allowing HTML5 to graduate, or – in other words – not being afraid of using it.

You can watch a the screencast with me talking about how HTML5 missed its graduation on YouTube.

The HTML5 graduation slides are on Slideshare.

How HTML5 missed its graduation – #TrondheimDC from Christian Heilmann

The other session was about the need to create offline apps for the now and coming market. Marketing of products keeps telling us that we’re always connected but this couldn’t be further from the truth. It is up to us as developers to condition our users to trust the web to work even when the pesky wireless is acting up again.

You can watch the screencast of the offline talk on YouTube.

The Working connected to create offline slides are on Slideshare.

I had a blast and I hope to meet many of the people I met at TDC again soon.