Google IOU – where was the web?

I’ve always been a fan of Google IO. It is a huge event, full of great announcements. Google goes all in organising a great show and it is tricky to get tickets. You always walked home with the newest gadgets and were the first to learn about new products coming out. The first years I got invites as an expert. This year I got a VIP ticket which meant I paid for it but didn’t have to wait or be part of a lottery or find an easter egg or whatever else people had to do. I was off to the races and excited to go. 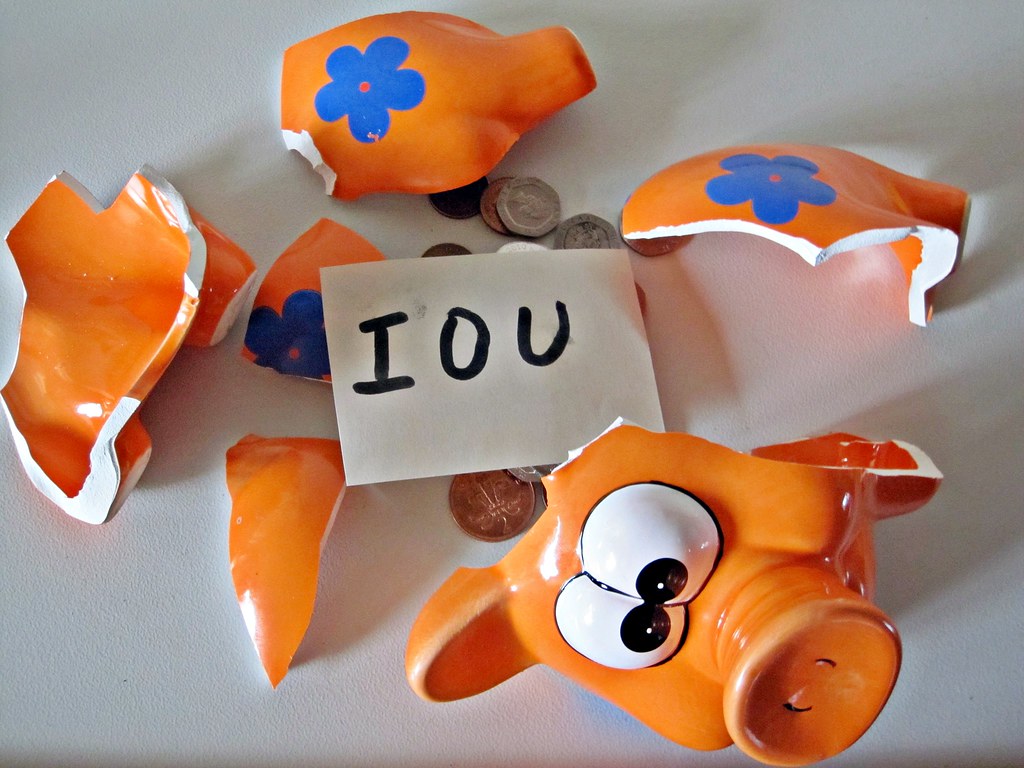 I liked the two day keynote format of the last years: on the first day you learned all about Android and new phones and tablets and on the second it was all about Chrome and Google Web Services like Google+. This wasn’t the case this year; the second day keynote didn’t happen. Sadly enough the content format seems to have stayed the same.

I liked Google IO as it meant lots of great announcements for the web. As someone working for a browser maker I had a sense of dread each year to see what amazing things Chrome would get and what web based product would draw more people to using Chrome as their main browser. Google did well getting the hearts and minds of the web (and web developer) community.

This is good: competition keeps us strong and the Chrome team has always been fair announcing standards support in their browser as a shared effort between browser makers instead of pretending to have invented it all. The Chrome Summit last year was a great example how that can work. This hasn’t changed. I have quite a few friends in the Chrome team and can rely on them moving the web forward for all instead of building bespoke APIs. Google is a company that grew on the web. Google is a company that innovated with simplicity where others overwhelmed their users. We used their search engine because it was a simple search box, not a search box in a huge web site full of news, weather, chat systems, sports news and all kind of other media provided by partners. We used GMail because it made us independent of the computer we read our mails on and it had amazingly simple keyboard shortcuts. Google understood the web and its needs – where others only allowed you to make money by plastering huge banners all over your blog, Google was OK with simple text links.

With this in mind I was super happy to go and get my fix of Google IO for this year.

Where is the web?

Suffice to say, in this respect I was disappointed by this year’s Google IO. Not the whole event, but the keynote. My main worry is that there was hardly any mention of the web. It was all about the redesign of Android. It was about wearables Google doesn’t create or have much of a say in. It was about “introducing” Android TV (which has been done before and then scrapped it seems). It was about Android Auto. It was about Android’s new design and the ideas behind it. Mentions of Chrome were scarce and misguided.

What do I mean by that? I was sure that Google will announce HTML5 Chrome Apps to run on Android and be available in the Play store. This would’ve been a huge win for the web and HTML5 developers. Instead we got an announcement that Android Apps will now run on Chromebooks. There was no detailed technical explanation how that would happen but I learned later that this means the Android Apps run in Native Client. This is as backwards as it can get from a web perspective. Chromebooks were meant to make the web the platform to work on and HTML5 as the technology. Heck, Firefox on Android creates dynamic APKs from Open Web Apps. I’d have expected Google to pull the same trick.

There was no annoucement about Chromebooks either (other than them being the best-seller on Amazon for laptops) and when you followed Google+ in the last months, there were some massive advancements in their APIs and standards support.

The other mention was that the new look and feel of Android will also be implemented for the web using Polymer.

Android’s new face looks beautiful and I love the concept of drop shadows and lighting effects being handled by the OS for you. It felt like Google finally made a stand about their design guidelines. It also felt very much like Google tries to beat Apple in their own game. The copious use of “delightful experiences” in every mention of the new “material design” refresh became tiring really fast.

Chrome and the web didn’t get any love in the IO keynote. The promise that the new design is implemented “running at 60FPS” using Polymer in Chrome was an aside and can’t have been a simple feat. It also must have meant a lot of great work of the Android team together with the Polymer and the Chrome team. Lots of good stories and learning could have been shown and explained. Other work by the Chrome and Polymer team that must have been a lot of effort like the search result page integration of app links or the Chromebook demos were just side notes; easy to miss. Most of the focus was on what messages you could get on your watch or that there might be an amazing feature like in-car navigation coming soon later this year if you can afford a brand new car.

Chromecast was mentioned to get a few updates including working without sharing a wireless network. This could be huge, but again this was mostly about sending streaming content from Google Play to a TV, not about the web.

Google+ apparently doesn’t exist and the fact that Hangouts now don’t need any plugin any longer and instead use WebRTC wasn’t noteworthy. Google Glass was also suspiciously missing from the keynote.

Props to the Chrome Devrel team

I got my web fix from the Google Devrel team and their talks. That is, when I arrived early enough and didn’t get stuck in a queue outside the room as the speaker beforehand went 10 minutes over. I got lots of respect for the team and a few of the talks are really worth watching:

Others I have yet to see but look very promising:

Another very good idea was the catered Chrome lunch allowing invited folk to chat with Chrome engineers and developers. These could become a thing they can run in offices, too.

Other things that made me happy

It wasn’t all doom and gloom though. I enjoyed quite a few things about Google IO this year:

IO left me worried about Google

Overall, as a web enthusiast I am not convinced the experience was worth getting a flight, hotel in the valley (or SF) and the $900 for the ticket.

The crowd logistics at Google IO were abysmal. Queues twice around the building before the keynote meant a lot of people missed it. Getting into sessions and workshops was very hard and in many cases it made more sense to watch it on your laptop – if you were outside as the wireless of the conference wasn’t up to the task either. One amazingly cool feature was that the name tags of the event were NFC enabled. All you had to do was touch your phone to it and the people you met were added to your Google+ as “people I met”. The quite startling thing was that I had to explain that to a lot of people. If you do something this useful promoting one of your products and making it very worth while for your audience, wouldn’t it make sense to mention that in the beginning?

The great thing is that with YouTube, IO has the means to bring out all the talks for me to watch later. I am very grateful for that and do take advantage of it. All the Google IO 2014 videos are now available and you can see what you missed.

I always saw Google as one of the companies that get it and drive the web forward. The Chrome team sure does it. The Web Starter Kit (kind of Google’s Bootstrap) shows this and so does all the other outreach work.

This keynote, however, made Google appear like a hardware or service vendor who likes to get developers excited about their products. This wasn’t about technology, it was about features of products and hardware ideas and plans. At times I felt like I was at a Samsung or HTC conference. The cloud part of the keynote claimed to be superior to all competitors without proving this with numbers. It also told the audience that all the technical info heralded at previous Google IOs was wrong. As someone who speaks a lot on stage and coaches people on presenting I was at times shocked by the transparency of the intention of the script of some of the parts of the keynote. Do sentences like “I use this all the time to chat with my friends” when announcing a new product that isn’t out yet work? The pace was all wrong. Most of the meat of the announcements for developers were delivered in a rather packed 8 minutes by Ellie Powers at 2:16:00 to 2:24:00.

To me, this was an IOU by Google to the Web and Developer community. Give us a better message to see that you are still the “don’t be evil” company that makes the web more reachable and understandable, faster and more secure. Times may change, but Google became what it is by not playing by the rules. Google isn’t Apple and shouldn’t try to be. Google is also not Facebook. It is Google. Can we feel lucky?